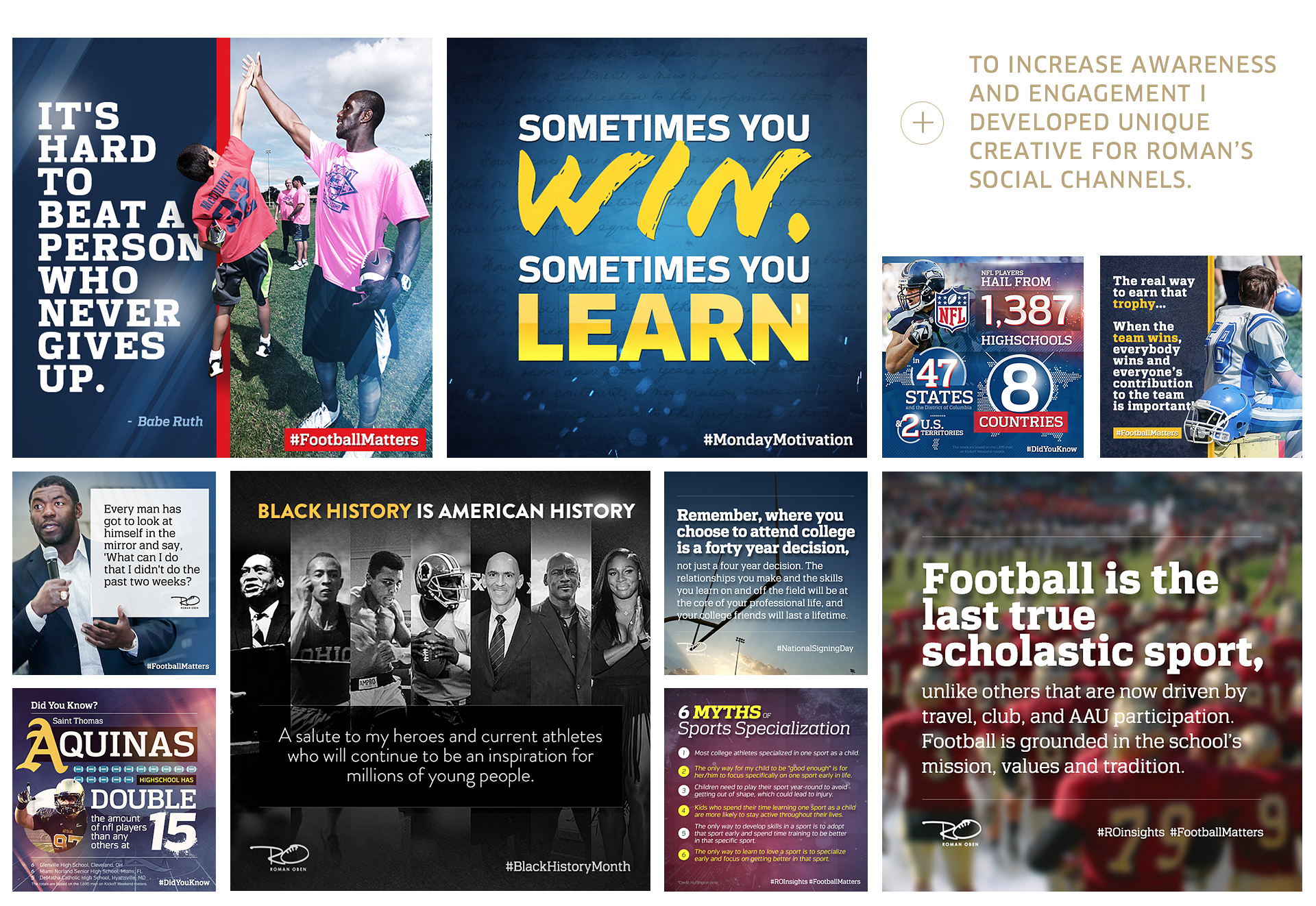 Increasing reach and engagement across all channel with Roman taking the lead on trending topics and utilizing popular hashtags.

I was tapped to lead the creative rebranding of Roman Oben’s social presence. With his new promotion to NFL Director of Youth & High School Football he wanted to expand his reach and engagement.

I crafted custom creative posts that still had Roman’s voice but were socially shareable. Telling a new story from Roman’s unique point of view we were able to draw a new demographic to his channel. Enabling him to express his views and show a “authentic” side of the NFL. 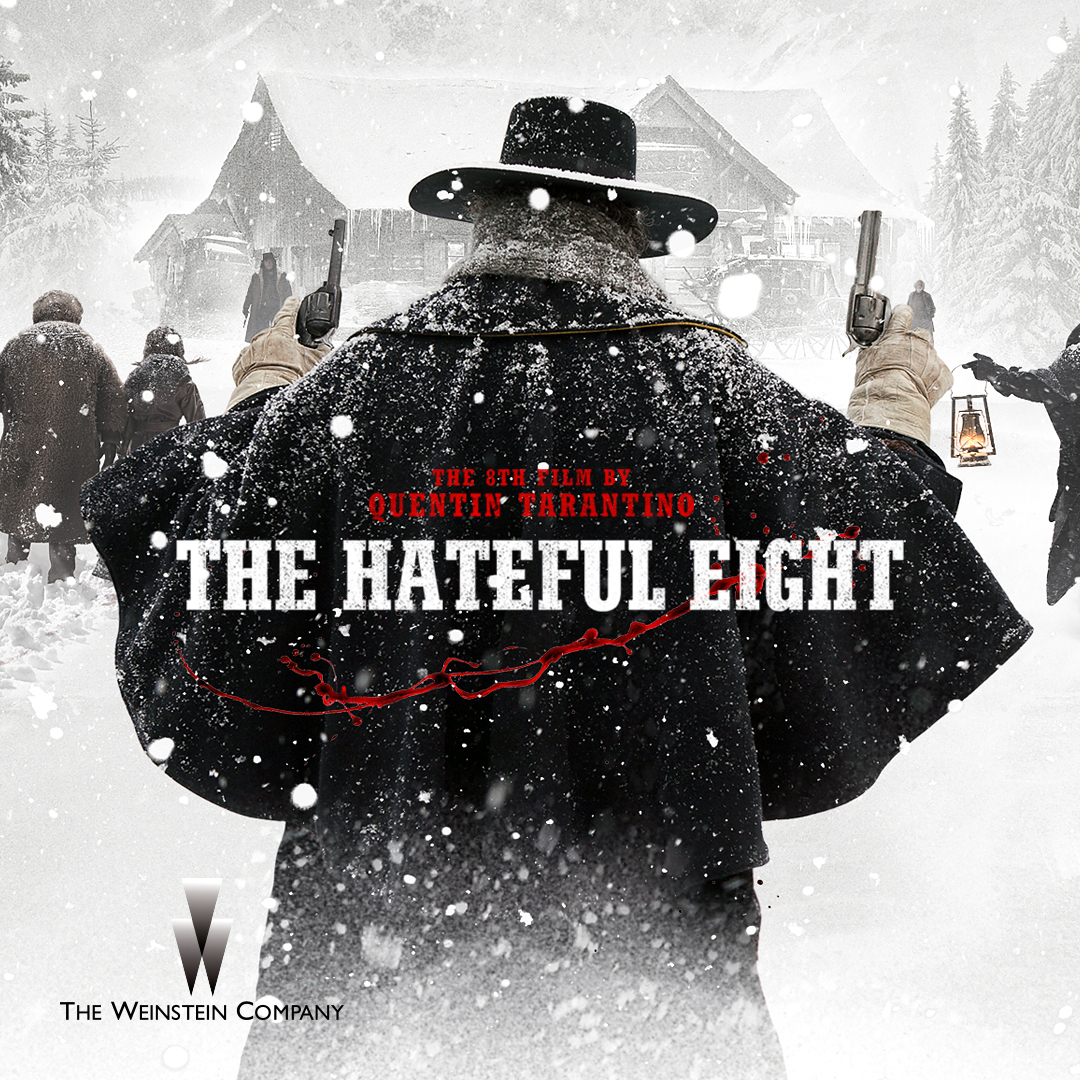