Instead of using power point or boards to present our teams 2016 projects I took the lead and developed an After Effects motion piece. Animating each project within the video with its own style, gave each piece its own voice.

The reel was received with great success and is still being used by Epsilon sales teams as a kick off in pitch meetings. 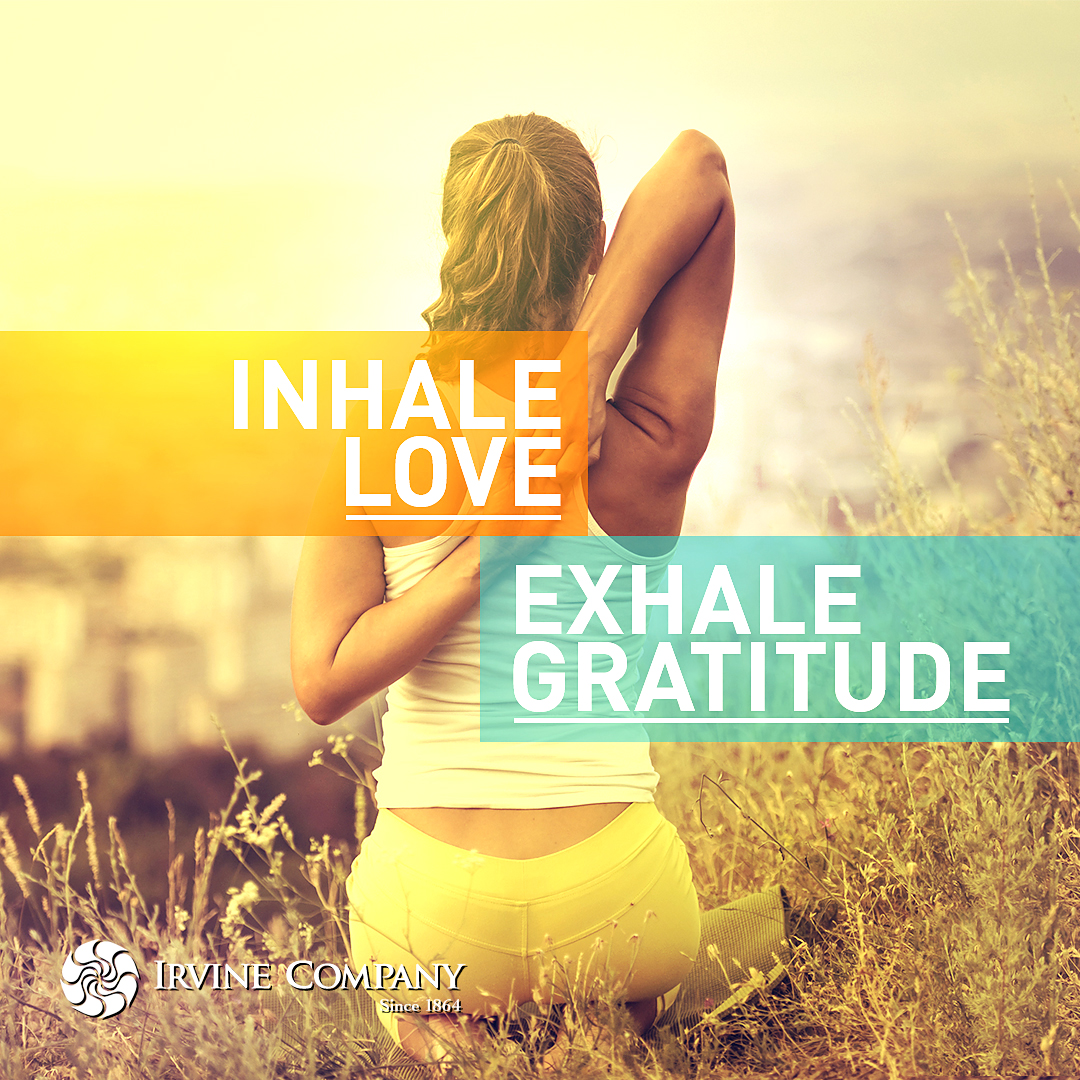